The “Solids”, the graduates of the Class of ‘68 visit their Alma Mater 50 years later

The graduates of the Class of ’68, who gave themselves the class name “the Solids”, visited ZAMORANO in celebration of their 50th anniversary. After five decades, the graduates from different countries had the opportunity to walk about the campus, recall their lunches at the student´s dining hall and overall remember their time as students.

After 50 years, Mario Ramón López addressed their deeds in a book that compiles the recollections of 55 young students who came out of ZAMORANO with their dreams realized. One jubilant memory is of the party the Solids hosted called “La Yucada” with an invitation that stated “Admission: Through the door… Blue suit painted in blue… Band: Billos Carecas Boys… Dealers in Smiles: Neil Brautingham y Juan Iturralde”. Jorge Zamora said he laughed heartedly and shed some tears when he read the book that was presented as a gift to the Solids.

ZAMORANO represents years of experience, very difficult to achieve in any other place, expressed Mario Ramón, who remembered “the theoretical and practical learnings that will later constitute the axle around which our lives will rotate, and also years in which satisfaction, happiness and joy will break the monotony…” 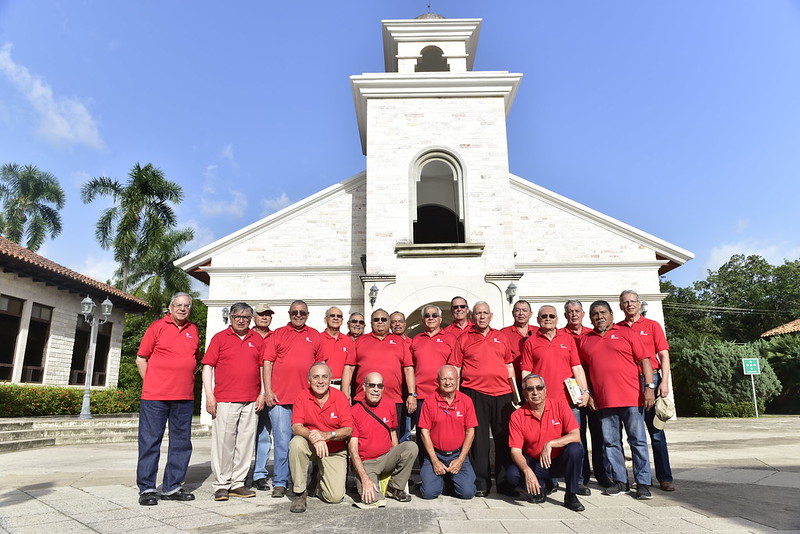